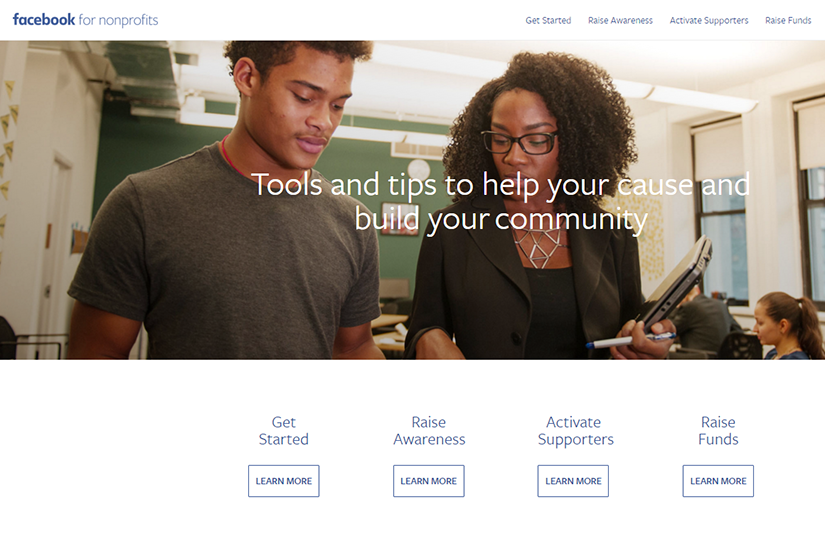 The union between charity and social was a “step” everyone was expecting and that many were curious about all over the world, especially for the amount of money that no profit association could gain from it.  Almost all of these associations already have their own page on social networks, but still have economical difficulties, linked to the complex process of charitable recollections that limits their actions.

The time has arrived, a key has appeared on the associations’ pages on the worldwide most famous social network, Facebook.

Mark Zuckerberg himself announced the news, the one that has always been really keen on the activities of the third sector.  He announced that on the official pages of the charitable associations there will be, if wanted, a key that will allow a direct donation.

The procedure, that has been experimented for a long time, will be directly implemented in the code of the pages and will allow with a click to enter to another page: there will be the possibility to choose the payment mode and the amount to donate, and with another click the money will be transferred directly to the association.

The activation of this “donate” key it was a step waited since many years.  On the blue pages of the famous social are already present the main big charitable associations, and their administrators want to raise the amount of their fundraisings.

Obviously, the appearance of the key “donate now” does not solve the problem: statistics are clear about it, only 4% of Italians want to donate online.  The percentage is not really high but could be consistent in terms of money.

The objective is to raise that percentage.  Implementing new methodologies of charitable recollection could be, therefore, crucial for the ongoing of the projects of some associations; mainly the small ones, that do not have many volunteers, really trust in this new technique.

The process will take a lot of time due to many factors; on the one hand habitual donors are not really computerized (generally donors are people over 60 years old, that do not use a lot computers), on the other side young people seems to be attracted to the charitable mode, and it is mainly on them that the fundraising on the social is directed.

Certainly, this social experiment of the most famous social network of the world seems to have won in his porpoise, many are the no profit associations (from terre de Hommes to Save the Children) to want the key on their official pages, and many are sure that this road will be led also by other platforms, amplifying the possibility of doing charity.

For more information, this is the link in order to access to the platform 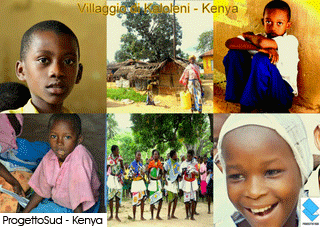 Progetto Sud is pleased to share the second Newsletter regarding the project "Dialogue, training, bargaining: work as an instrument of peace" in Eritrea, funded by the Italian Agency for Development Cooperation (AICS) - Regional Office in Khartoum and leaded by Nexus International Solidarity Emilia...

Progetto Sud is pleased to share the first Newsletter regarding the project "Dialogue, training, bargaining: work as an instrument of peace" in Eritrea, funded by the Italian Agency for Development Cooperation (AICS) - Regional Office in Khartoum and leaded by Nexus International Solidarity Emilia...

Our case study contributes to the first series of case studies highlighting #SOLIDAR members contribution to promote sustainable development and social justice in Europe and in partner countries, as embedded in the 2030 Agenda.

The Sodalitas Foundation presented, on Tuesday January, 17th, at the Auditorium of Assolombarda in Milan, the "Guide to Partnership - Profit and Non-Profit together for the development of international cooperation projects."